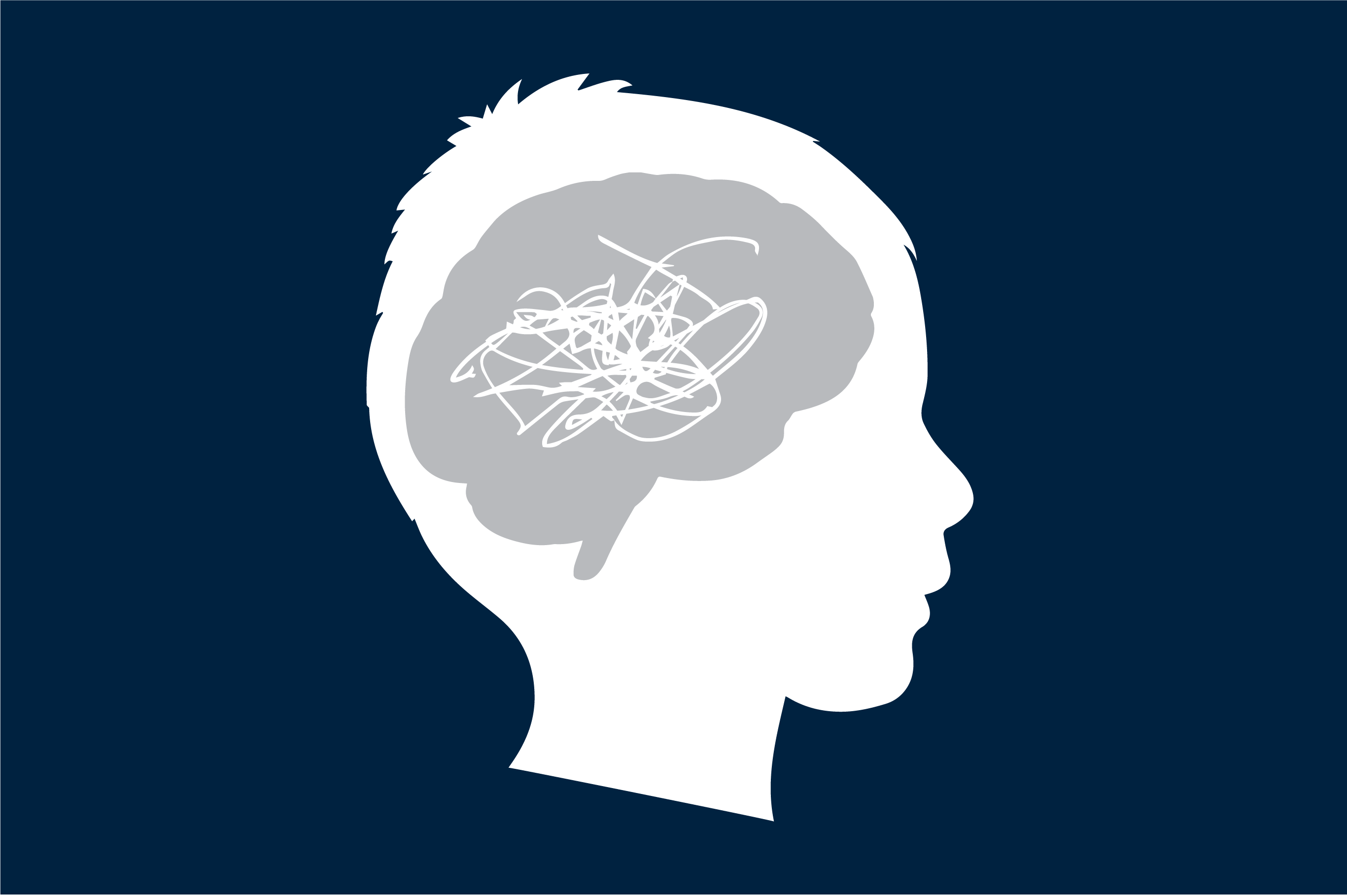 A significant change in children with ADHD

The disease ADHD is described as Attention Deficit / Hyperactivity Disorder and is directly translated into problems with attention, activity and impulsivity.

The number of children with ADHD is growing. In 2000 approximately 2129 people were in medical treatment for ADHD, where in 2009 this number increased to 24,743 people in treatment, an increase of over 1100%.

In 2009, where the examination of the Health Board was completed, about 73% of all children, started in treatment with ADHD, were boys.

As more children have been treated for ADHD, drug consumption has also increased. It is seen that the children who use a lot of medicine, due to their high degree of ADHD, are increasing, thus buying more and more medicines. However, the medication must be taken during the period where it is most important to keep the symptoms down, typically at school and at leisure time. So, if the children are longer time in the school or in the after-school care, this can also explain the high consumption.

There must either be a psychological treatment and / or treatment with medicine, which can typically enter and interfere with the daily working life of younger children who are having difficulty keeping the concentration.

It is important to keep track of children’s medicine because the consumption of medicine can develop into overuse and possibly abuse of the medicine.

To avoid mistakes with medication treatment of children it is important that the medicine consumption is well organized. The Kibodan Mininizer pill box is perfect for children with ADHD as it stimulates the creative part of the brain with all the colours of the rainbow. It can be advantageously decorated to match the special needs of each child, thus making it easier for your child to remember the medicine in their daily lives. Kibodan is trying to support children with difficult diseases by developing pill boxes such as the Mininizer.