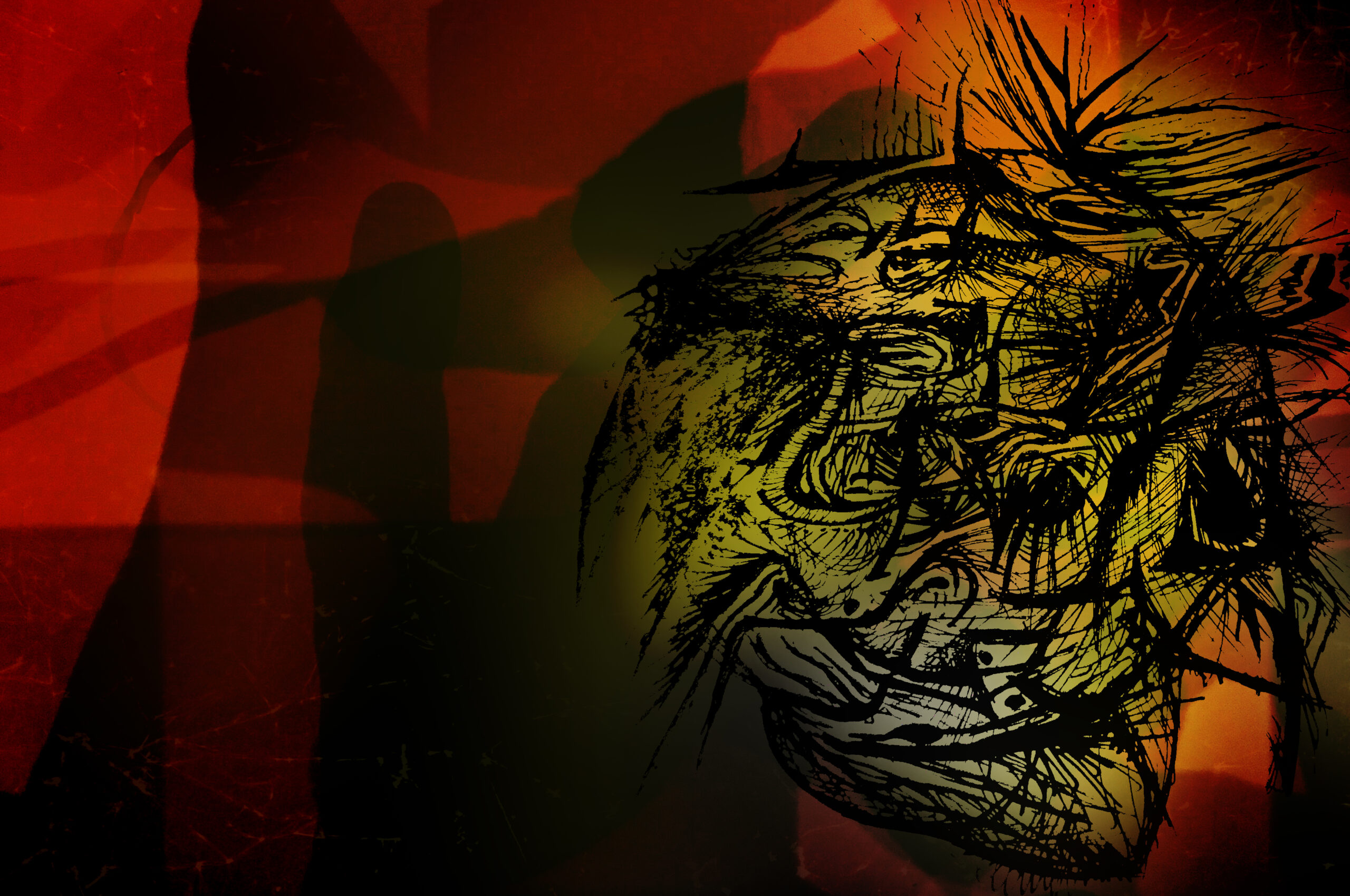 The word dementia originates from Latin and means being out of one’s mind. It is a condition in which the brain’s mental functions deteriorate as a result of illness where the impact on the brain is so pronounced that it influences the patient’s memory and ability to manage oneself in everyday life.

Dementia is not attributable to age

Even though the risk of dementia increases with age, it is a myth that dementia is caused by or is a natural consequence of old age.

The most frequent dementia diseases are progressive, also called degenerative, which means that the patient’s condition will slowly deteriorate and their need for assistance in everyday life will increase. The most frequent cause of dementia is Alzheimer disease, which is a degenerative disease and the cause of more than 60 percent of all dementia cases. The second most frequent group of diseases, that can cause dementia, are diseases in the veins. This is, for example, vascular dementia, also known as blood clotting dementia or circulation conditional dementia, which account for around 20 percent of all dementia cases.

Alzheimer is by far the most common disease that can induce dementia as it accounts for more than half of all cases. It is a biological disease, meaning that it is not only the ‘visible’ symptoms, such as a deterioration of cognitive function, which can or must be registered, but the microscopic changes in the brain that occur with Alzheimer disease must also be accounted for.

The disease causes two characteristic changes in the brain which respectively are due to sedimentation of the two proteins: Beta-amyloid and Tau.

In other words, Alzheimer disease kills the brain’s cells. This results in the patient’s brain shriveling, causing their cognitive functions as well as their practical functional capacity to decrease.

How does the most common dementia disease – Alzheimer – affect the brain?

Alzheimer usually develops in the hippocampus, which is an area of the brain located in the medial temporal lobe. The hippocampus is part of the brain’s limbic system and plays a role in human leaning. This is where memory and thus one’s memories are first formed. As the disease progresses, the patient’s ability to remember what they were doing a moment ago disappears. From the hippocampus, the disease spreads forward towards the front part of the brain; the frontal lobe, which is the area responsible for logic and logical thinking. From here, the disease will move on to destroy the brain’s emotional centre – the area of the brain that regulates our emotions. Therefore, many dementia patients can experience strong mood swings.

In one of the last stages, the disease starts to affect the occipital lobe and thus long-term memory. Over time the patient’s memory will become so poor that they will lose the ability to recognize even their close family members.

Finally, after up to 8-10 years, the disease will affect the cerebellum which is essential for our movement coordination and automatic functions, such as our breathing, heart rate, digestion, and blood pressure – and the patient passes away.

Everyone is familiar with the feeling of not being able to recall a certain word, forgetting to reply to a message or forgetting turning the coffee machine on. That is completely normal. It can, however, be a warning sign that something is wrong when you cannot remember what you did this morning, close family members or friends names, or completely forget words only to replace them with other words that do not make sense.

It is important to be aware of the warning signs of dementia, so that the person concerned can receive a diagnosis and get the help and care they need as quickly as possible.

It is currently not a possible to either stop nor cure dementia and the ‘treatment’ therefore consists of care and stimulating activities. In some cases, medical treatment with donepezil for example might be possible for a short period in order to better the patient’s functional ability or to delay the progress. However, a patient’s options for treatment depends, to a great extent, on which disease has induced the dementia.

Even though there is no curative treatment, it is important to get the dementia diagnosed, as the symptoms can be reduced with care and therapy.

It is important to provide a dementia patient with intimacy, communication as well as stimulating activities and physical care.

Physical activity has a positive effect on our body, brain and mood, and it is therefore an important part of the treatment for dementia. It can, for example, be in the form of exercising or playing with the focus on stimulating the patient’s senses, balance, reactivity and alertness.

Concomitantly, mental stimulation is likewise important. This can, for example, be in the form of activities such as doing a puzzle, playing cards or other games, playing music or doing brain exercises.

Get support and advice

If you or somebody you know is looking for information or advice about dementia or Alzheimer’s – you can call Dementia Helpline for free on 0800 888 6678. The helpline provides support from dementia specialist Admiral Nurses and is open 9am to 9pm Monday to Friday as well as 9am to 5pm on Saturday and Sunday.