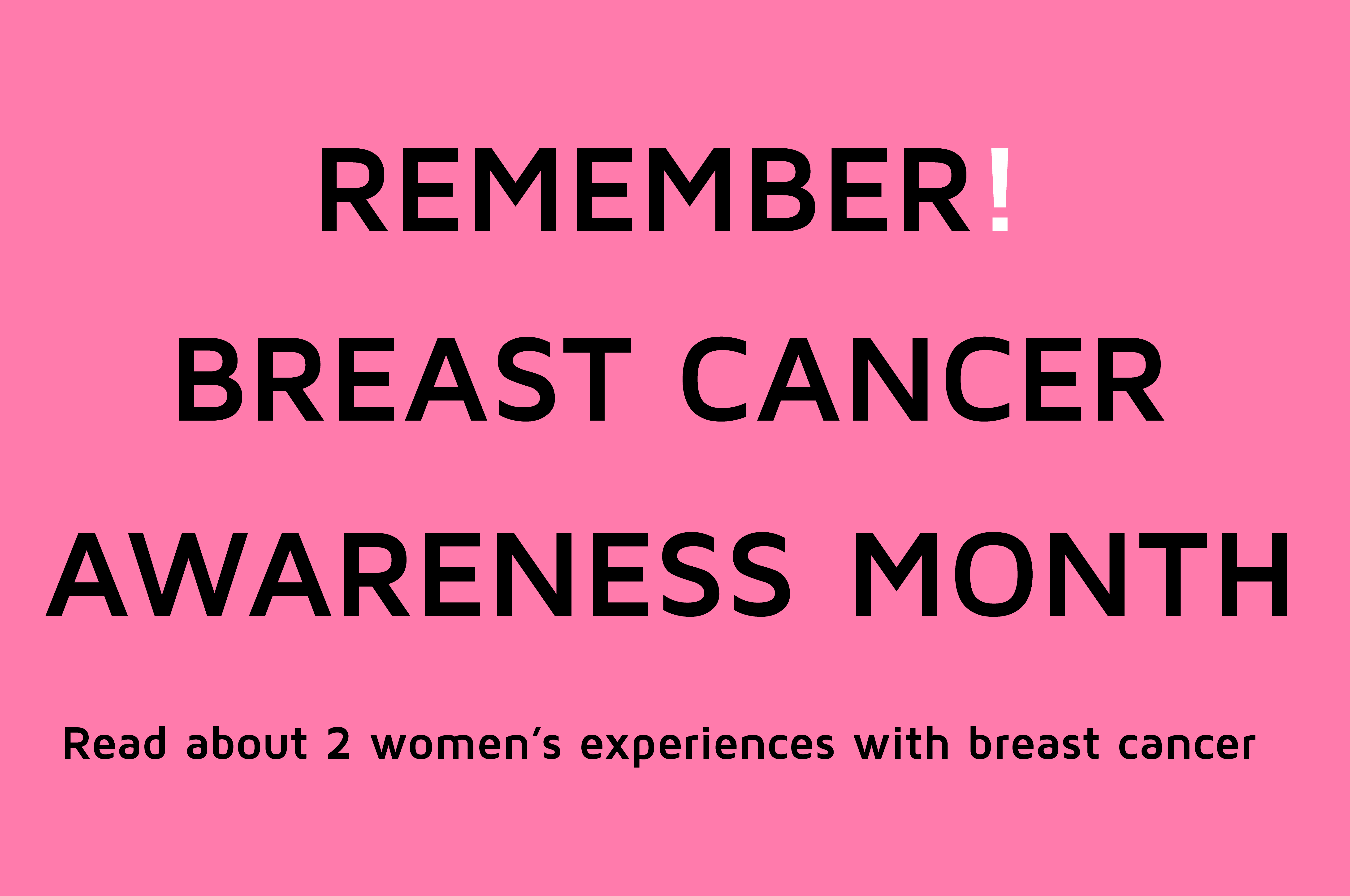 One in three Danes get cancer and today, there are approx. 285.000 Danes living with cancer. Cancer is a disease in the cells which occurs when cells start growing uncontrolled and without purpose in certain parts of the body (Kræftens Bekæmpelse).

October is the international breast cancer awareness month so Kibodan has chosen to focus on breast cancer in this newsletter. The campaign “Støt brysterne” (BE. Support the breasts) draws attention to breast cancer, and there are lots shops where you can buy a bracelet to support the good cause. There is also ”Lyserød Lørdag” (BE. Pink Saturday), which is a nation-wide event on one Saturday in October, where people collect money for this cause. There are many different events being held on Pink Saturday, but they all share the same goal: To draw attention to the breast cancer and to collect money for the cancer research.

Chances of survival for breast cancer are high

Breast cancer normally occurs in a mammary gland of women between 60-69 years old. In Denmark, one in nine women get breast cancer and in most cases, there are no specific reasons for this. There are some things, however, that can increase the risk of getting breast cancer, for instance, high consumption of alcohol, physically inactivity, early puberty, and giving birth for the first time later in life.

There are different types of breast cancer, but most women get diagnosed with the so-called hormone-sensitive type. The chances of surviving breast cancer are high, after 5 years ca. 87 % are still alive.

Every year in October, Kræftens bekæmpelse hosts a big charity show, named “Knæk cancer” (BE. Break cancer), in collaboration with the Danish TV-channel TV2. The main focus is on cancer in general and money is collected to achieve Kræftens Bekæmpelse’s objectives. The show will be shown on TV2, on Saturday, the 27th of October. In the week leading up to the show, the TV-channel will show a lot of different programmes related to cancer.