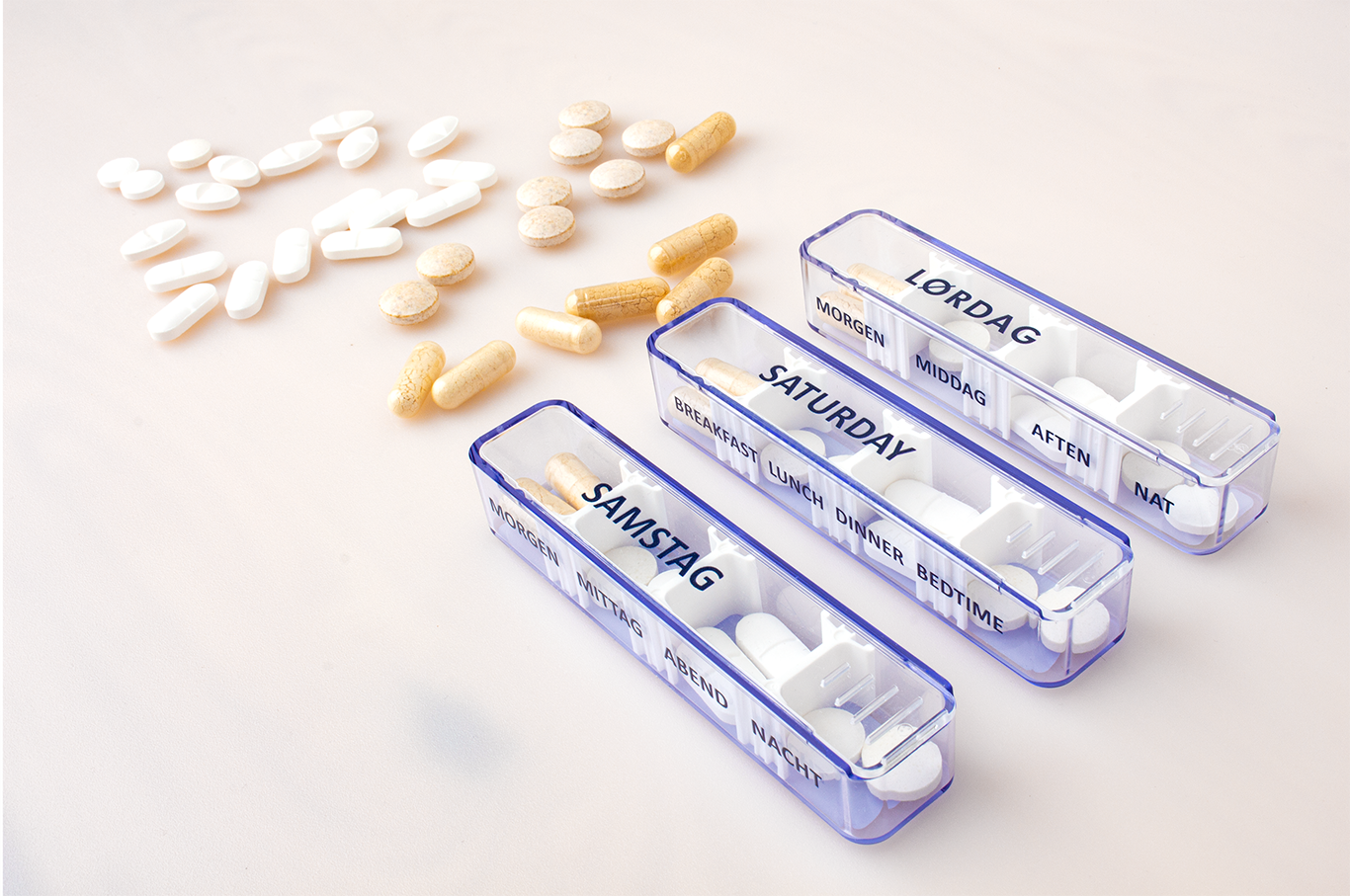 What is Obsessive-Compulsive Disorder?

Obsessive-Compulsive Disorder (also called OCD), is characterized by a presence of compulsive thoughts and/or compulsive actions. OCD comes in different levels. Some only experience few symptoms and can live their life mostly normal. Others on the other hand experience debilitating symptoms, which makes it impossible to live a normal life.

How does OCD occur and how is it treated?

The definite cause to why some develops Obsessive-Compulsive Disorder has not yet been determined, but one of the reasons seems to be a neurobiological disorder in the brain. The connection between the frontal lobe and basal ganglions in the brain is disturbed, which affects the neurotransmitter serotonin. Researchers believe that social and psychological factors play a part in the development of OCD, as well as stress factors. There is also a higher risk of developing OCD if someone in the family already has it, especially if it’s immediate family.

If OCD isn’t treated it can become a chronical disorder. But it is possible to reduce symptoms or dispose of entirely with the right treatments. So far treating OCD patients with Cognitive Behavioural Therapy has proven to be the best and most effective therapy.

Though, people with severe OCD conditions may have to combine their therapy with anti-depressive medicine.

How many suffer from OCD and when do you typical develop the disorder?

Approximately 100,000 Danes suffer from Obsessive-Compulsive Disorder, which equals to about 2% of the Danish population. The division between men and women is almost the same.

Why do many suffer from depression when they have OCD?

Many with OCD feel that their thoughts are bad or evil and therefore they think that they too are bad or evil people. And these thoughts about themselves, leads them to believe that if anyone else knew they had these thoughts, the others wouldn’t care for them and distance themselves from them. That is why people with OCD often feel isolated and lonely, and this loneliness contains anxiety and a sense of guilt and shame.

Therefore, many also form a depression based on their loneliness and suffering given that they don’t feel better after completing their compulsive actions, as well as feeling like they can’t talk to anyone about it, because they wouldn’t understand.

Where can you get help for OCD?

The OCD Association in Denmark does a lot to help people with OCD and their relatives to cope with the situation by telephone support, cafés and support groups. They also work together with other organizations like the Anxiety Association and the Depression Association.

How can Kibodan contribute to reduce OCD symptoms?

Many people suffering from OCD feel a great need to organize their things in a particular order, such as sorting clothes by colors in the wardrobe, CDs or books by alphabetical order, etc.

Kibodan’s pill boxes are organized with the weekdays and times of the day. This makes it easy to organize pills and it can thus help someone, who has OCD, take their daily dose without having to worry about organizing it.

We also recommend you to read our article about Alzheimer’s.