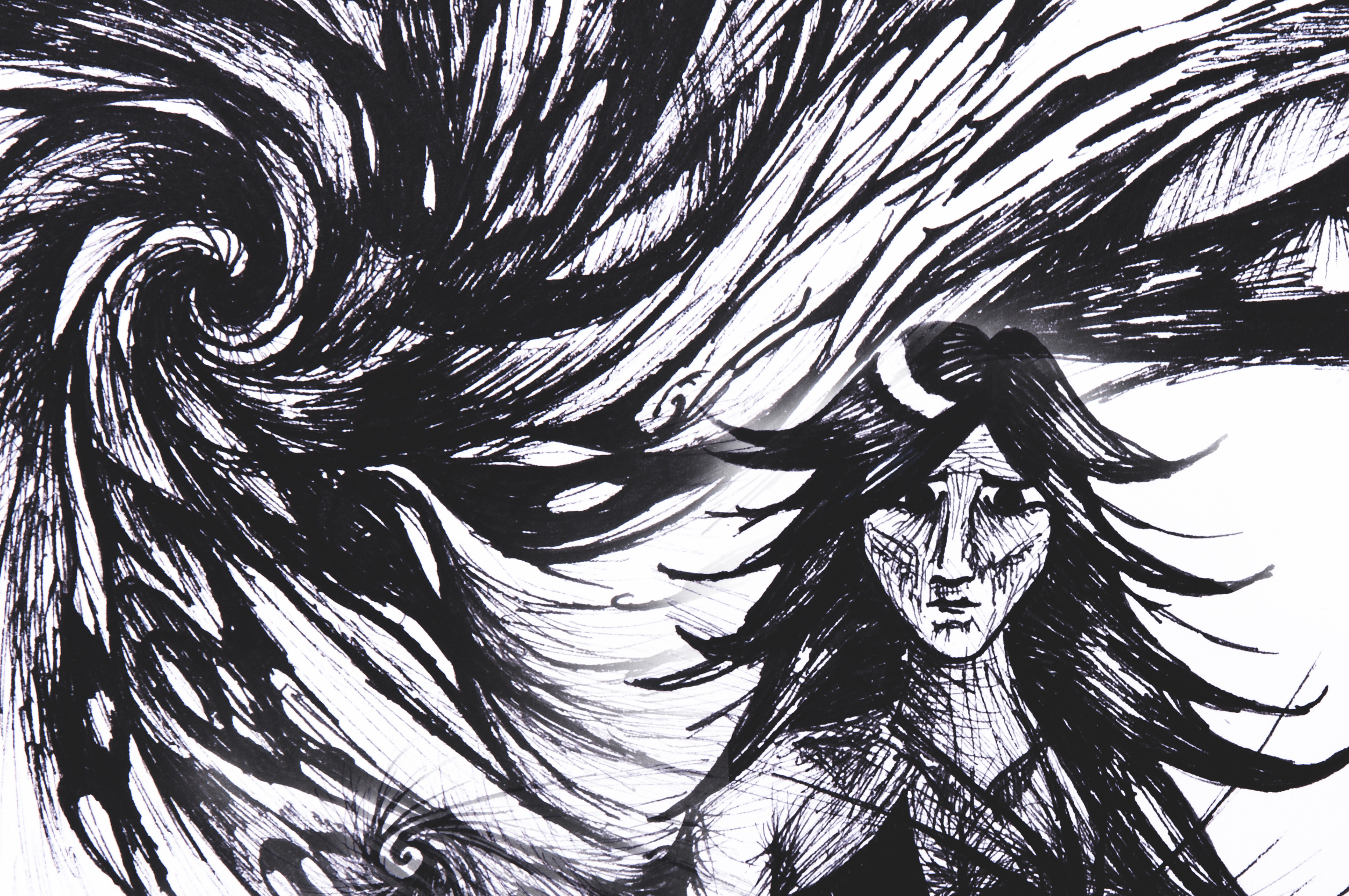 Schizophrenia – what is it?

Schizophrenia is a serious chronic mental disorder which creates changes in thought patterns and behaviour in a characteristic manner that makes it difficult for the affected individual to distinguish between inner experiences and the reality surrounding them.

This psychological disorder is often misunderstood, and there are many prejudices concerning schizophrenia. The complexity of the disorder may help explain the misconceptions. Schizophrenia is not the same as split personality or multiple personality disorder, but rather is, an umbrella term, that covers a wide range of different symptoms an individual can experience, meaning schizophrenia is not a universal disorder. Everyone experiences it differently and the symptoms and their degrees vary. In a way, schizophrenia can be compared to variations in music: one genre of music can sound very differently from one song to the next. In the same way, each person experiences schizophrenia in a unique way and suffer differently.

Schizophrenia is characterized by returning episodes of psychosis a person can experience periods with acute, psychotic episodes followed by periods with no or very few subdued symptoms. With the right medication and help from doctors, most people with the diagnosis live a relatively normal life. When a psychotic episode occurs, symptoms such as delusions, hallucinations, disorganized speech, trouble thinking, and lack of motivation can appear.

Most symptoms can be alleviated with treatment and the risk of recurrence diminished.

Recent research also suggests that the prognosis for recovery is higher than previously assumed, even though you can be considered fully recovered, although there is no term for that.

The symptoms are categorized in groups:

Research has shown that schizophrenia affects men and women to the same extent. Symptoms of schizophrenia typically first appear in early adulthood and must persist for at least six months for a diagnosis to be made. Symptoms usually have different onsets in men and women. Men most often experience initial symptoms in their late teens or early 20s, while women tend to show first signs of the illness in their 20s and early 30s. People experiencing initial symptoms during the age 13-18 years are categorized as having an early onset of schizophrenia, whereas if symptoms first appear after the age of 45 it is classified as late onset.

The degrees of schizophrenia

The disorder is divided in different ‘subtypes’ depending on which symptoms are the most dominant in the person. A person can consequently experience symptoms from multiple types, where the number of symptoms and their degree varies from light to heavy and debilitating.

Researchers believe that several genetic and environmental factors contribute to causation, and life stressors may play a role in the initial onset of symptoms. Since multiple factors may contribute, scientist cannot yet be specific about the exact cause in any specific case.

People with schizophrenia are more likely to die at a younger age than the general population, largely due to high rates of co-occurring medical conditions, such as heart disease and diabetes. Approximately 4-13% of people with schizophrenia commit suicide and 25-50% attempt suicide. Factors that increase the risk of suicide includes depression and drug use.

People suffering from schizophrenia can often be disorganized and have a lack of motivation. What Kibodan can do to help people suffering from this disorder, is to offer a simple solution to keeping their pills organized in a week set of pill boxes printed with weekdays and time of the day to encourage structure and ensure the intake of their daily medication. This can help alleviate challenges caused by a diminished capacity to think and remember.

If you think you or someone you know is experiencing symptoms, live with the disorder or is closely related to someone with this disorder, you can seek help, information, and guidance from the organisations below.

Is an organization providing information about Schizophrenia, schizoaffective, disorder. The organization serves as a platform for everyone living with the condition in one way or another: sufferers, carers and relatives.

Is an organization that focus on prevention and working on addressing sources of mental health problems. They do Peer and Community programs, publishes relevant research and advise about mental health.