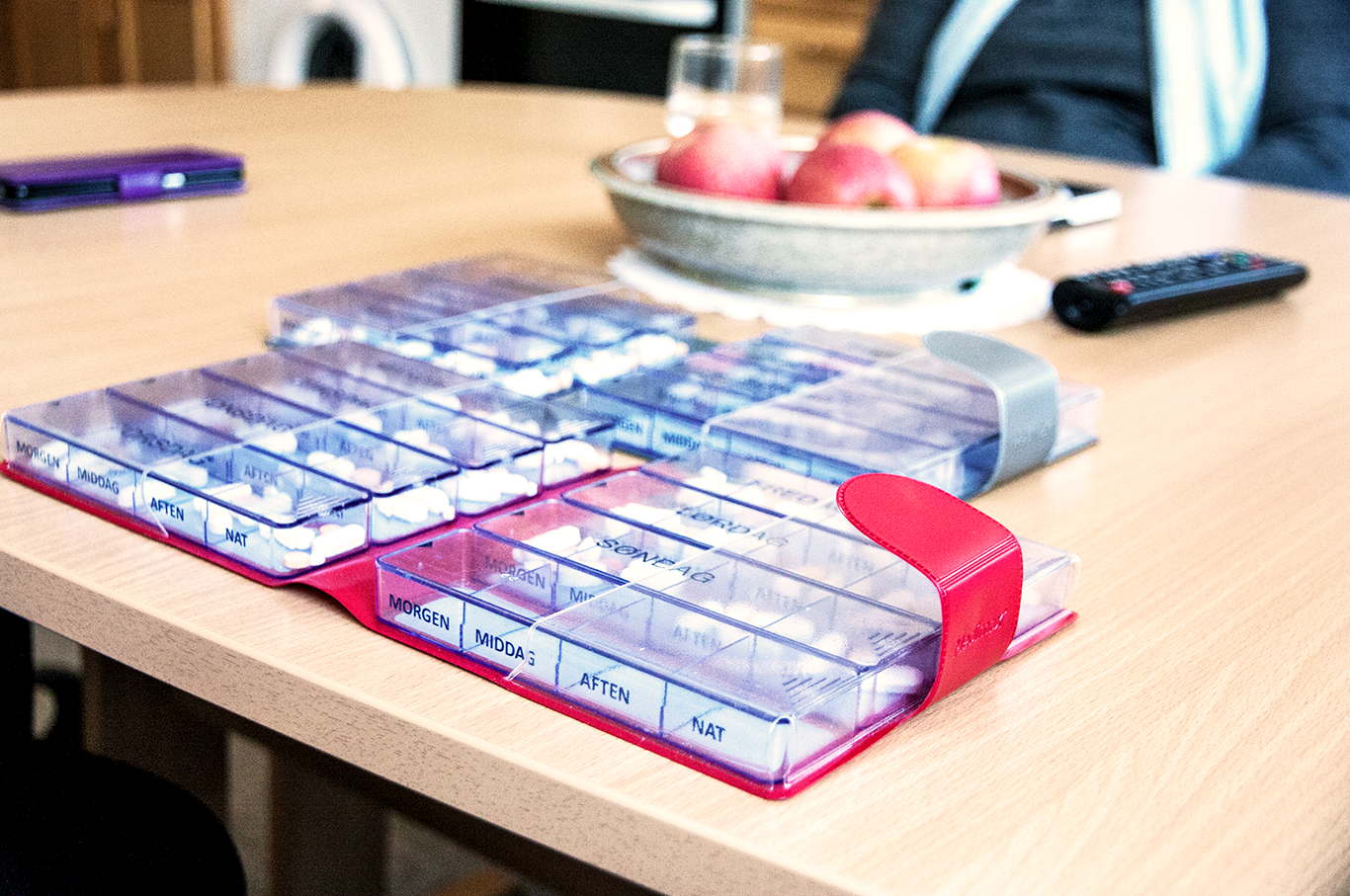 Where lie the problems with wrong medication in the municipal home care?

Where lie the problems with wrong medication, or the so-called unintended incidents, in the municipal home care? Are there problems with the communication between doctors, pharmacists, and home care? Is it due to a lack of medicine in the homes? Or is it a third thing?

Unintended incidents are classified as errors arising in the care of patients. This is more precisely described as the following: “When something does not go as expected”. This is frequently the case in municipal home care. Between September 2010 and April 2012, 25,331 cases of unintended incidents were reported involving medication and 5029 of those happened in relation to home care.

What are these unintended events? And why do they happen?

In the report entitled “Home Care and Care Home Medication”, which concluded that there were 5029 unintended incidents in homecare during that period, approximately 3121 of these incidents were in relation to incorrect dose / time / frequency / not given. Is it a lack of overview instead?

The report of the Ministry of the Elderly concluded that 10-15% of patients aged 65-74 are taking more than 10 different types of medication, therefore, it can be difficult to keep track of all the medicine. Is this the reason for the many mishaps? Is it because there is not enough overview or order?

What does the “In Safe Hands” project entail?

Now the municipalities have taken matters into their own hands. “In safe hands” is a project that was started by the Danish Society for Patient Safety and the Danish Ministry of Health and the Elderly. The pilot project consists of five municipalities that want to improve homecare, focusing on reducing pressure ulcers, medical defects, falls and infections, furthermore it has seen positive results since 2013.

These positive results are expected to be found in the new 13 municipalities that joined the project in 2016.

Kibodan believes it must be safe to be a patient and we support the project “In safe hands”. Therefore, we distribute our Medimax to the municipal homecare across the contry.

With the transparent space and rugged cover, Kibodan makes it easy for the homecare professionals to dispense the medication to their patients and avoid any medical malfunctions.