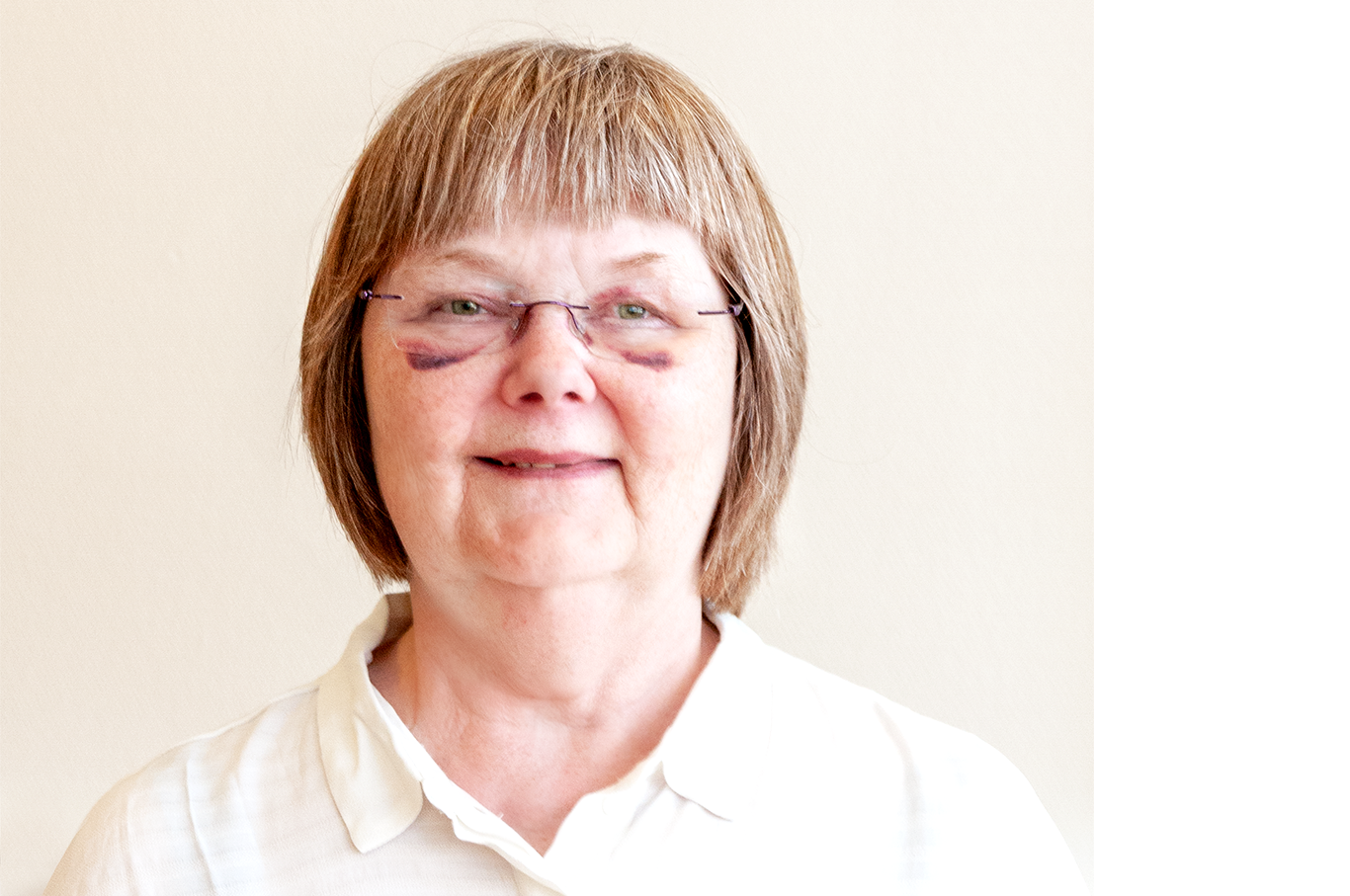 “There is no one in my family who has the disease. So why did I get sclerosis? I have lived a normal life with my husband, 2 children our dog etc. Then, suddenly – bang.”

This month we have chosen to focus on Multiple Sclerosis (MS). We have interviewed a member of the Sclerosis Association, who suffers from multiple sclerosis. We have talked about her background, what sclerosis is and how it affects both her and her relatives.

Jette is in her 60’s and was diagnosed with multiple sclerosis in 2001. Jette had been in pain for some time, when she consulted a doctor. She found out she had been infected with Borrelia bacteria, due to a tick bite. The bacteria had infected her spinal fluid around the central nervous system. Eventually, after a MR scan, the results of which were not enough to make a conclusive diagnosis. It took the doctors another 3 years before she finally got her diagnosis.

What is Multiple Sclerosis?

MS is an incurable chronic neurological disease that enters and affects the central nervous system causing pains and spasms, cognitive problems and loss of balance amongst other symptoms. The most common form of sclerosis is relapsing-remitting MS and is characterized by repetitive attacks from different parts of the central nervous system, causing the sufferer to experience physical disturbances and loss of control. About 8 out of 10 sclerosis patients are diagnosed with this form of sclerosis.

“You lose control of your body and there is nothing you can do. You’re just lying there with the feeling of pins and needles in your arms and your legs and everywhere else”

“Once my husband drove me to my weekly exercise class and we walked down a spiral staircase – I didn’t have any problem walking and then suddenly I couldn’t move. Seconds later I was lying at the bottom of the staircase. I had injured my right ankle and now I can’t feel my two smallest toes – I no longer have any tactile sense in them at all. “

How does sclerosis affect you in your daily life?

Jette used to work in a bank where she was a ‘Pension and investment officer’. The effect of the disease meant that she eventually had to give up her responsibility. She joined the Danish programme known as flexjob, which consists of a 15-hour workweek.

“I had to do something beneficialformyself, so I started training 3 times a week. I was in the water once a week, then going to the gym and then yoga”

“You must keep yourself busy, otherwise you will go madbeing home alone when you have been used to so many people around you”

How did your family handle your diagnosis and how are your family and your nearest affected by the disease today?

“My children were very sad, they thought it was terrible. My parents were still alive at the time and they thought it was even worse. My husband was more worried than I was because I told myself that if I wanted a life, then I had to keep planning. You have to tell yourself that in 14 days we will do this, and you may end up caving and cancelling your plans, but you have to keep going”

“You have to keep travelling, because your life will suddenly become very limited”

“My husband took it hard, because he never knew how the morning was going to go. Suddenly I would have a relapse and when I had one of my episodes, he would be so worried. It was hard for him, but he was also my biggest support. The worse time for him was when I was hospitalized”

Why do people get sclerosis and what are the chances of getting it?

The mystery of how patients develop sclerosis and why it affects certain people has not yet been discovered, but a lot of research has been done in this area. Both genetic and environmental factors are involved. Environmental factors that affect the diagnosis of sclerosis are difficult to determine. However, studies have shown that the farther away from the equator you live, the greater your chance of being diagnosed with sclerosis. Research also shows that people who smoke also have a greater risk of developing sclerosis.

The country with the most cases of sclerosis is Canada. At last count from 2014 there were about 77,000 cases of sclerosis. Of these, approximately 75% were women. There is not a known reason why women are more prone to sclerosis than men are. It has also been observed that there are genetic factors. If a twin is a Monozygotic twin ( Identical twin), and one of them has sclerosis, then the likelihood that the other will get it, is about 25-30%.

The genetic factors involved are many, and research shows that there are 150 genes that are so-called risk genes. If you carry one of these genes, you are at risk of developing sclerosis.

“The doctors have become very good at diagnosing sclerosis today, and that is why there are a lot of young people, especially girls who are being diagnosed. In fact, we still don’t know why people are being diagnosed, there is no one in my family who has the disease”

How does the Danish Sclerosis Association make it easier to live with sclerosis?

“Our local department, which is Frederiksberg and Copenhagen, has hosted the event ‘Walk and talk’ since 2010. We consist of a board of 7 people + an accountant. We donate one half of our profits from Walk and Talk, directly tothe association and the other half to our local department, and we use it to benefit our members”

“These benefits include events and presents. For example,we have just hosted a lecture by Peter Lund Madsen (Danish doctor, neurologist and writer), and this was a very popular event”

“We will provide them with special clothes for people to wear. When people are fitted, they must wear a vest with electrodes connected and it must fit their upper body. You’ll get an arm belt on each arm, and then you get affiliated with a coach who shows which exercises to do. You have to do 16 different exercises, which your coach will walk you through in 20 minutes. This method of training is the equivalent to training 3 hours in a fitness center”