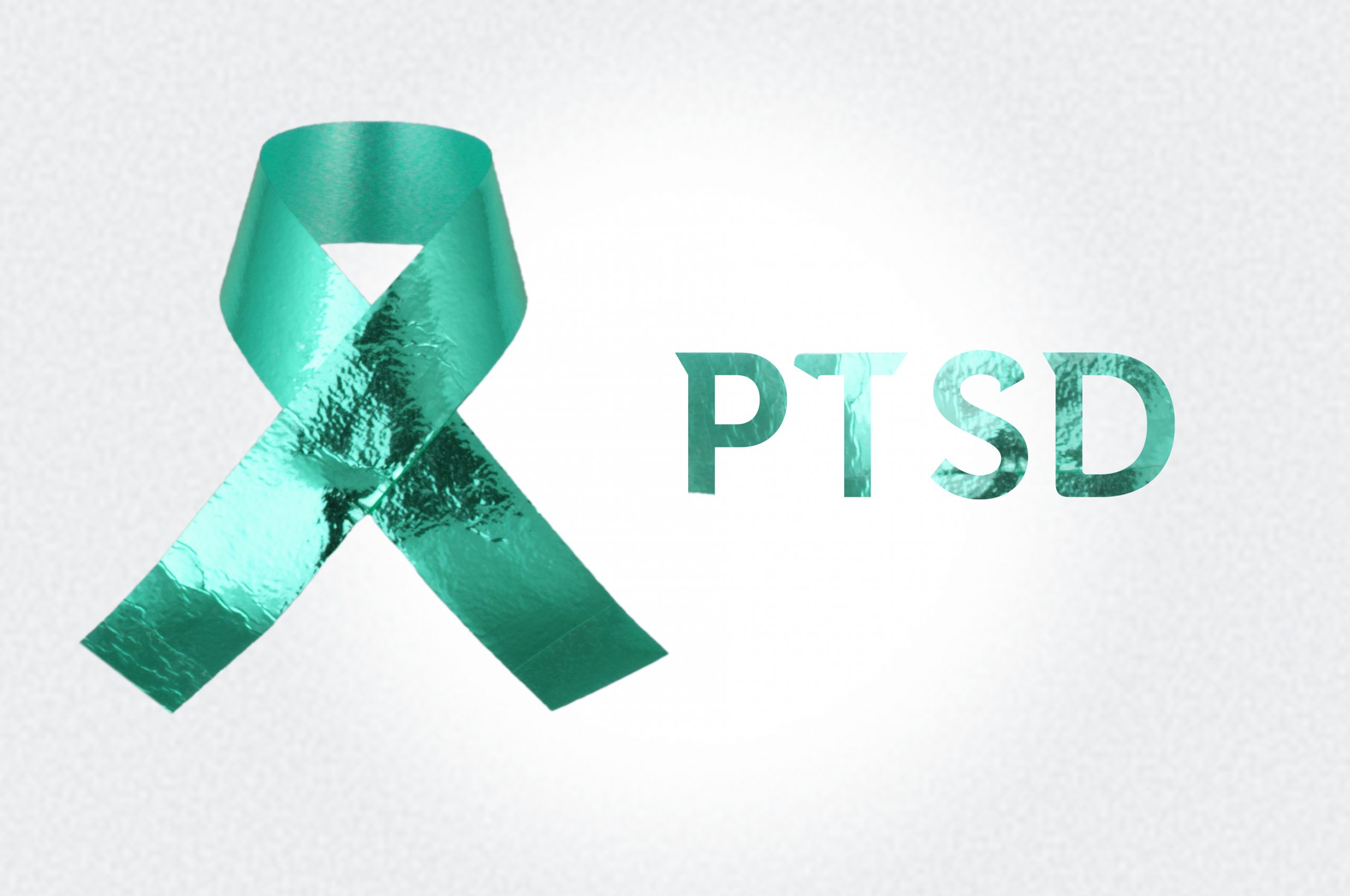 PTSD is an abbreviation of the relatively long-lasting and often chronic condition posttraumatic stress disorder, which is a stress response to severe mental strain. It is characterized by reliving traumatic events on repeat either in the form of flashbacks when you are awake, or in the form of dreams / nightmares when sleeping. Therefore, people with PTSD are often also troubled with irritability, sleep disturbances, concentration difficulties, impaired memory, and mood swings. The relationship between the victim and their friends and family is often affected.

PTSD can come in different degrees, meaning that how often, how many and to what extent ones symptoms occur varies from person to person.

What is the cause of PTSD and what is the treatment?

The condition usually occurs after severe events where a person has felt completely powerless, intense anxiety or extreme fear – either for their own or others lives. The disorder is often associated with soldiers and war; however, it can just as easily follow other traumatic experiences. These other experiences could for example be natural disasters, accidents, robbery, assault, rape as well as other violence and torture.

There are several different forms of treatment, and it is not certain that one approach will work the same for everybody. First and foremost, it is essential to create a safe environment for the patient regarding the treatment and their personal life.

In broad sense the treatment can have two forms – psychological and medical. Afterwards one can dive more specifically into them individually. One of the psychological approaches could be exposure therapy where the patient must relive the traumatic event which caused the PTSD – first in their mind and later in real life – under controlled conditions. The goal behind this course of action is to decrease the anxiety gradually and thus increase their freedom to act.

Currently, there is no perfect nor fully completed medical treatment for PTSD. However, there are several medical approaches that have been proven to have a positive effect and alleviate the symptoms. Antidepressants are profitable because they can reduce the reliving (flashbacks) of the event and thereby ease the anxiety and mental distress.

In addition to medical treatments, benzodiazepines are also an option to consider, as they have a documented anxiety reducing effect. Although, there is a risk of getting accustomed if they are used over a long period of time, meaning that one can get addicted which can be very harmful in the long run. Benzodiazepines should therefore only be used for shorter terms.

PTSD can have an impact on your quality of life and make seemingly easy tasks an everyday burden. This could among other things be remembering to take your vitamins or pills. Kibodan has developed pill boxes in order to simplify tasks such as this. The pill boxes make it easy to control and get an overview of your medication. They are organized by days of the week as well as time of the day making it simple to manage.

June is national PTSD awareness month and Kibodan wishes to help raise that awareness. If you experience symptoms of PTSD then please contact your doctor so that you can get the help you deserve.